The Connected History of Google, Mobile SEO, and Rankings

It is a critical time to develop websites with the mobile user in mind, especially with Google’s new mobile-friendly algorithm coming (but we’ll get to that in a bit). Ever since the debut of devices like the iPhone and Android, our internet usage has shifted incredibly fast from desktops to mobile. 2014 had been the predicted year in which mobile usage would surpass that of desktop, and sure enough June of 2014 was the tipping point: 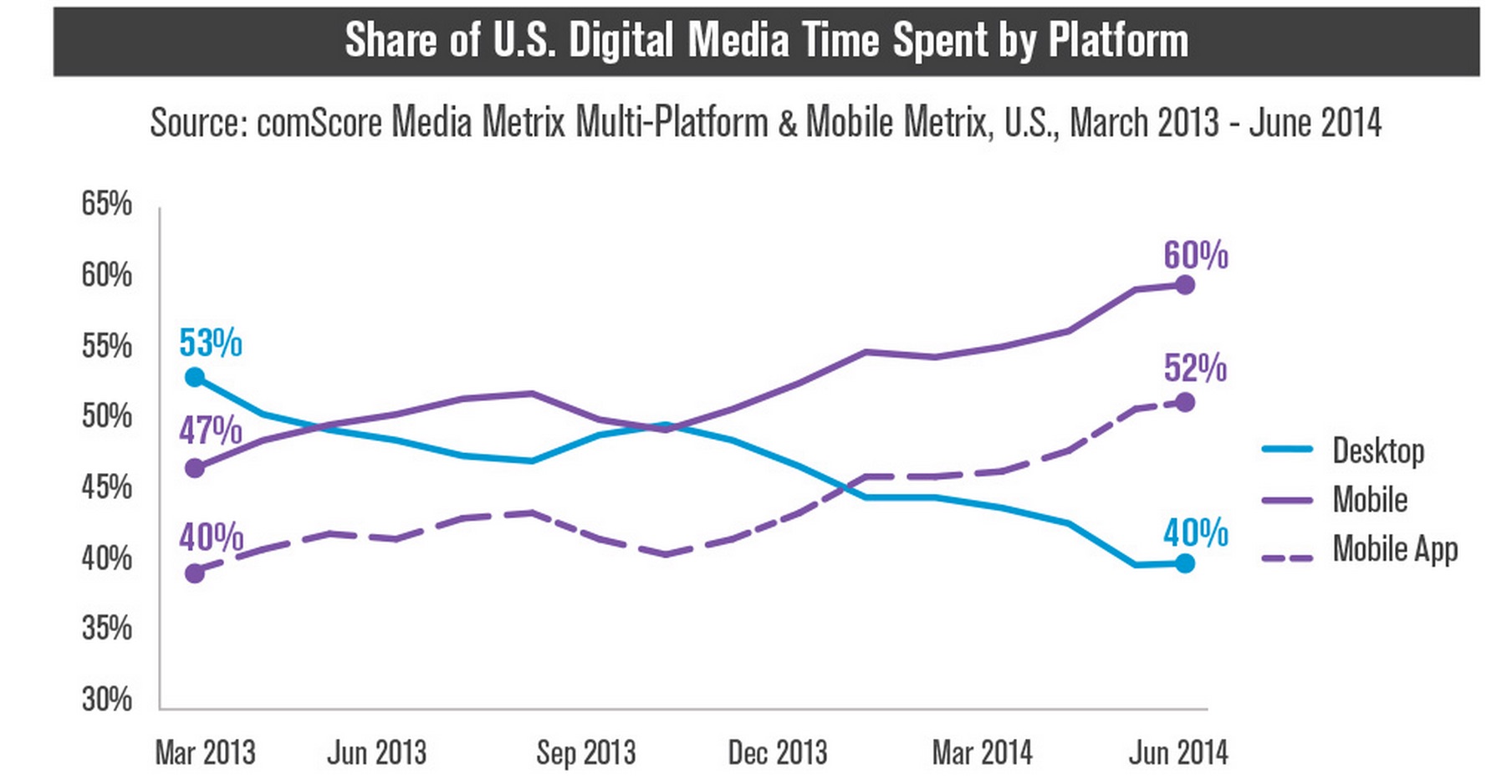 With the growth of these devices, Google has been keen on helping webmasters adjust their strategy and improve the user experience. Below is a chronicle of both their efforts to share development and indexing tips, but also the specific changes to the search algorithm and search results. Together they demonstrate the growing importance of developing mobile-friendly websites.

2009-2011: Google starts sharing tips for webmasters and developers for building in a mobile world.

Finally we get to 2015. On February 26th, Google officially announced that rankings in mobile search results will be affected by usability:

“Starting April 21, we will be expanding our use of mobile-friendliness as a ranking signal. This change will affect mobile searches in all languages worldwide and will have a significant impact in our search results.”

That’s a pretty explicit call to action - make your website mobile friendly or you won’t rank well. With over 200 different ranking factors and even more than that in terms of algorithm updates per year (most go unannounced), there is a lot of unknown when it comes to SEO. Apart from high-quality links that are earned, and high-quality content with SEO fundamentals in place, Google doesn’t often say what will rank well.

Here at Daylight we understand that importance, even before this announcement came out. Websites we build today all utilize the responsive method of serving mobile content. This means that all content lives on the same URL, no m.website.com, and the site is built to dynamically change visually based on your device (mobile, tablet or desktop). It is Google’s preferred method of serving mobile content, but specific mobile websites are still acceptable and can work well depending on your goals. 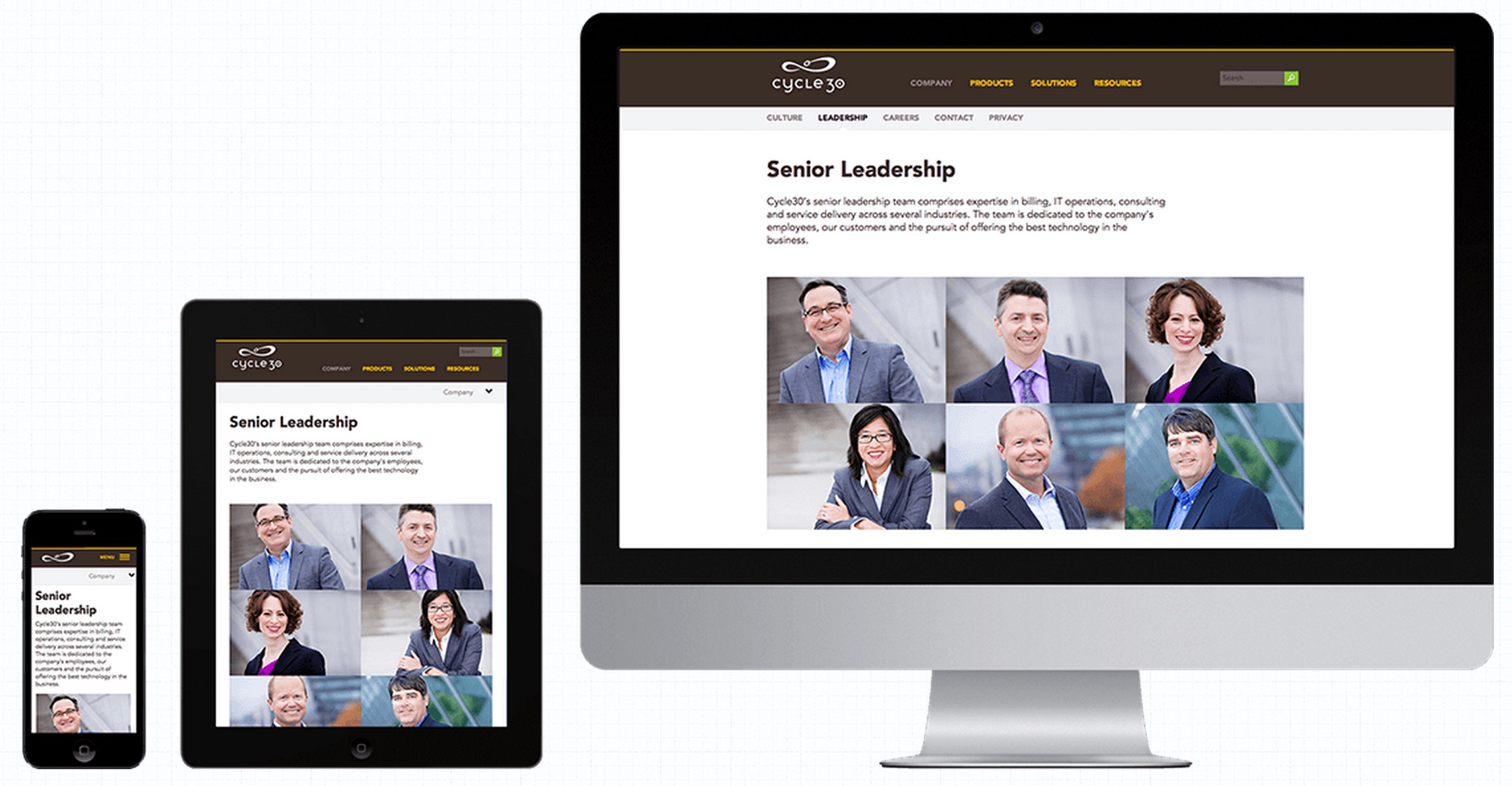 Since the February announcement, Google has revealed several more details regarding the mobile search update. The first update is that there won’t be degrees of mobile-friendliness, a page is either mobile-friendly or its not (story here). If you’re wondering if that applies to you, then the second update should help. If you see the “Mobile-friendly” label when you search for your site on a smartphone, then you’ll be receiving the mobile-friendly ranking benefit. Also, Google’s Mobile Friendly Test tool is a great resource to uncover any issues with your site.

Now is the time to take mobile-friendly websites seriously. Google has certainly never given a definitive timeline before of when a ranking/algorithm is coming. If your website is not mobile-friendly, Aprils 21st is a deadline that will hopefully make you plan a new strategy.