Dan started his career in the early 2000’s Chicago music scene as a renaissance producer who worked in graphic design, music production, sound engineering, and Flash animation. In 2006 he relocated to Portland and focused professionally on responsive web development for agencies near and far. He has specialized in WordPress customization and responsive development for over ten years.

What motivates you to succeed in your job?

It’s knowing that a problem has been solved. A big part of my role at Daylight is finding solutions for stubborn gremlins. There is something very satisfying about knowing that an issue has been resolved.

What is the most valuable tip you’ve received about your career?

Don’t wait for someone to give you permission. If you want to do something, do it. If you don’t know how to do it, try to figure it out.

When you’re not working, you are probably?

On a misadventure with my daughter, digging through bins in a record store, prowling around your neighborhood looking for beautiful graffiti, talking to dogs.

Dan on websiteDan on linkedin

Meet More of the Team 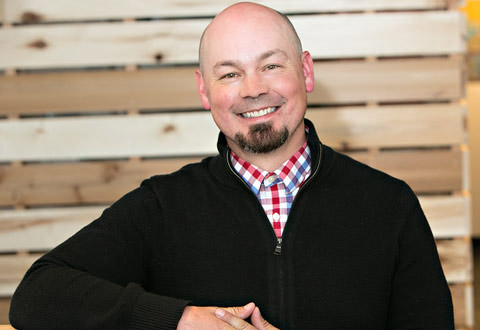 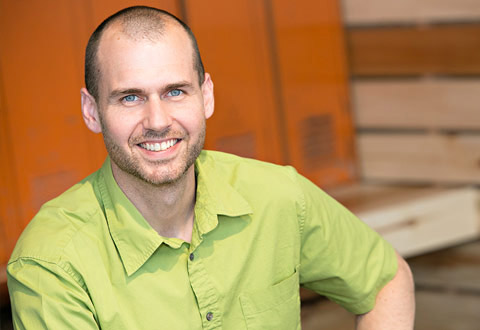 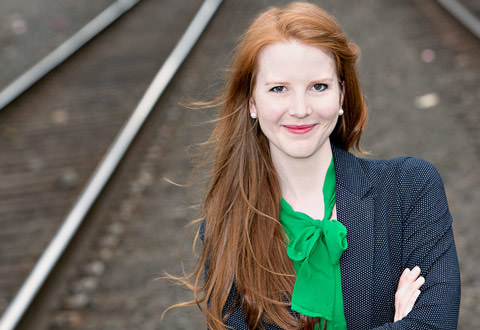 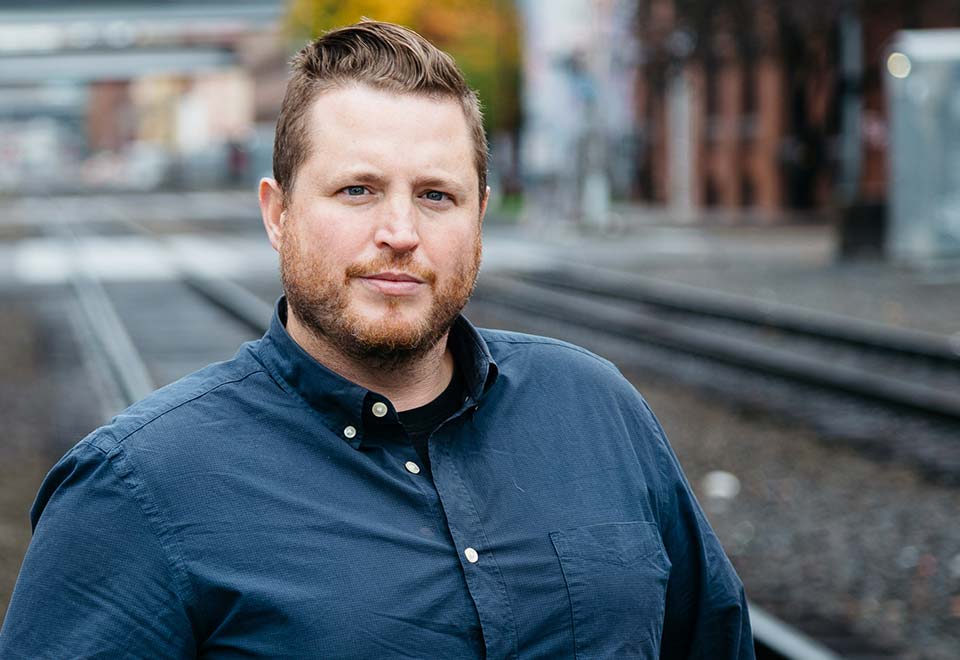 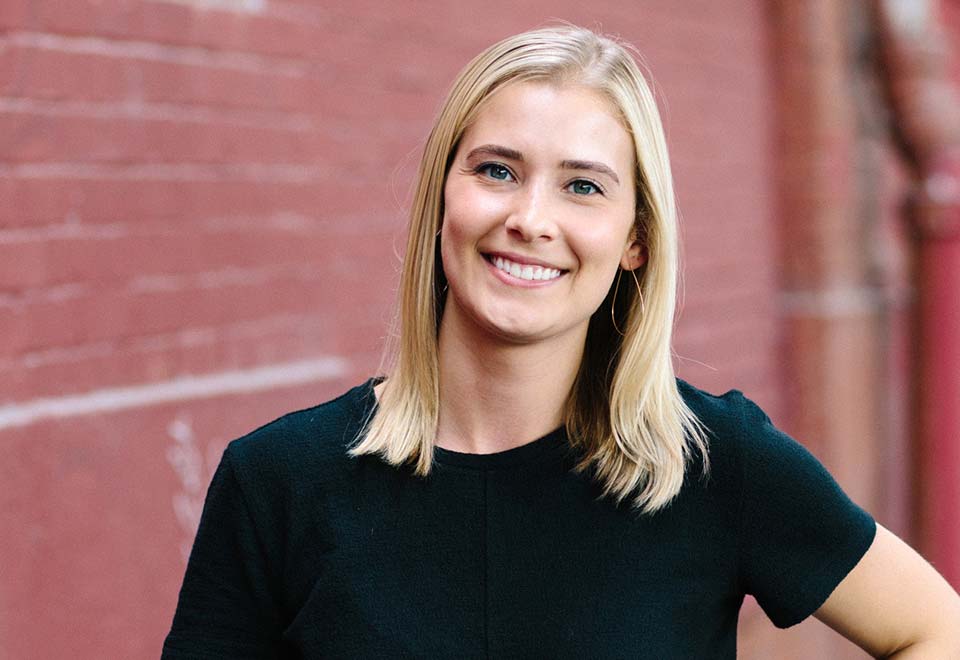 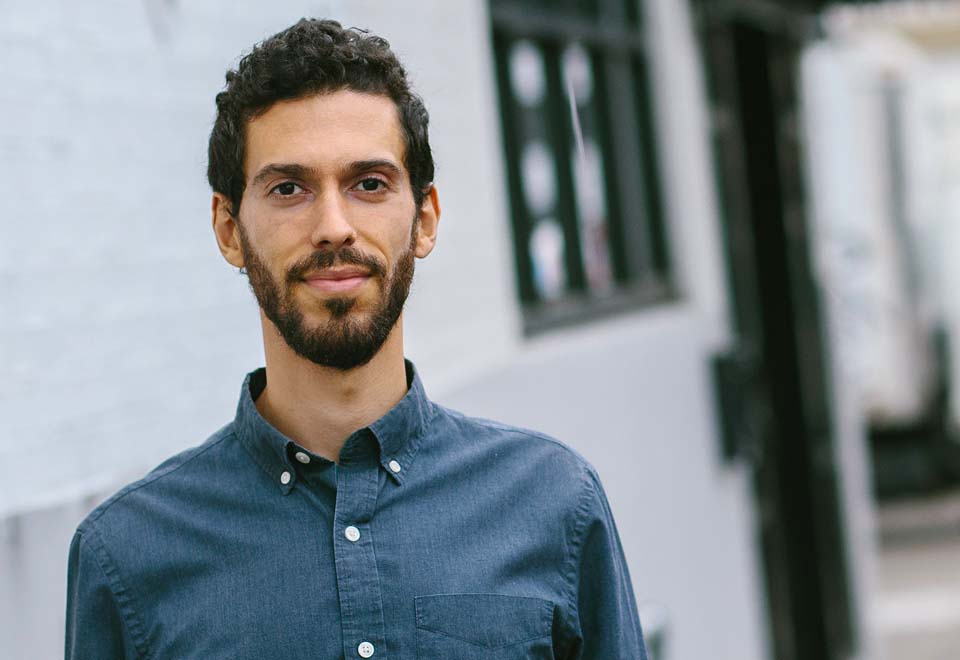 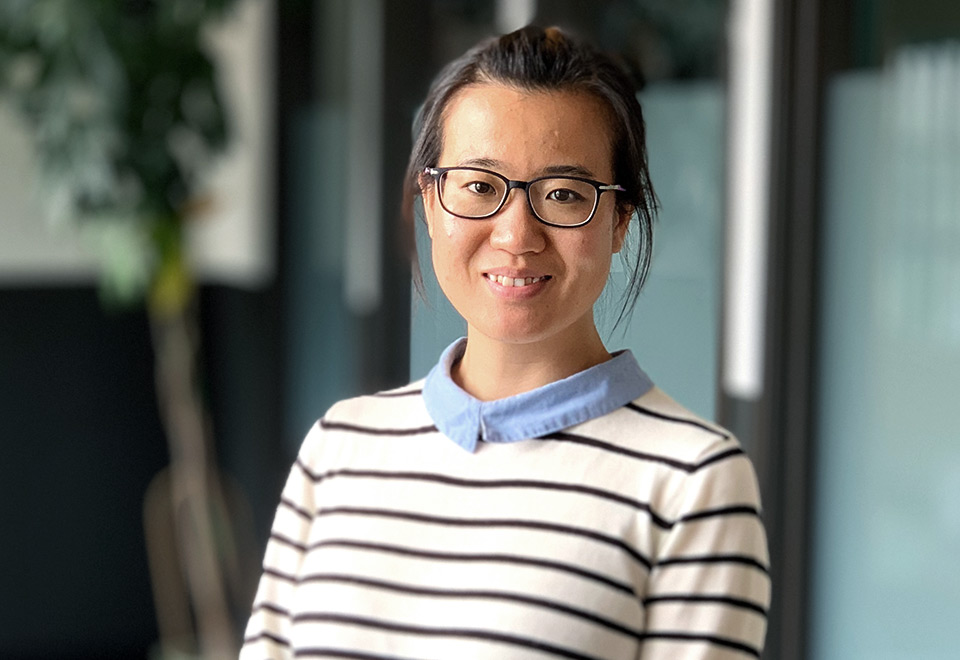 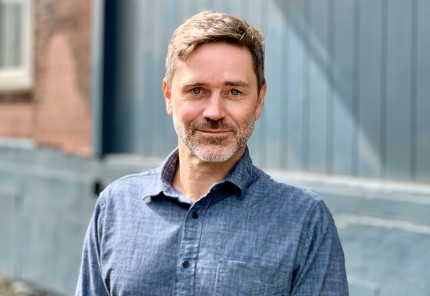 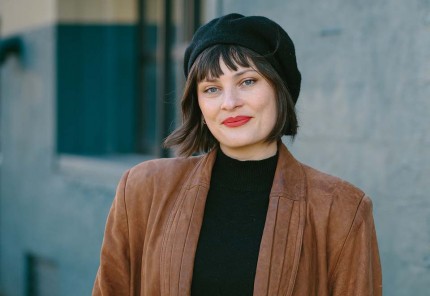