Though the first of 2017 has been a blur (so much so that we are doing things like writing previous year-end recaps in late February), this is the time of year we like to take a step back and not only set goals for the upcoming year, but to reflect on the previous year’s accomplishments. Fully embracing the idiom that “you can’t see the forest for the trees”... or perhaps it was “you can’t see your nose in front of your face”. Regardless, I think it was something about seeing things close or far, I’m pretty sure of that. 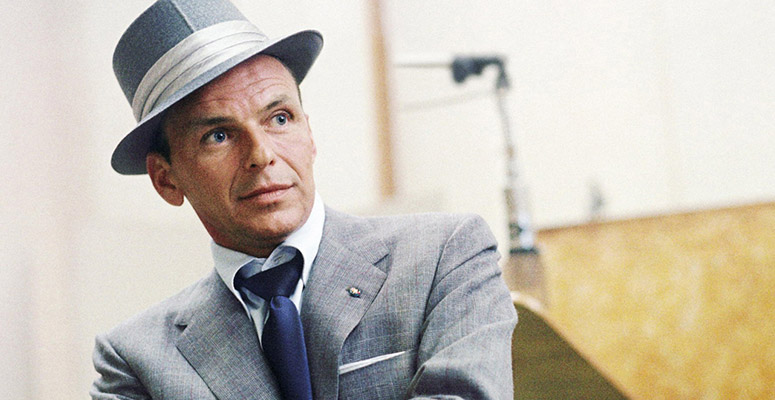 As the chairman of the board once sang, “..it was a very good year” and like the previous 5 years before it, 2016 was Daylight’s most productive one to date. Let’s look at the numbers… 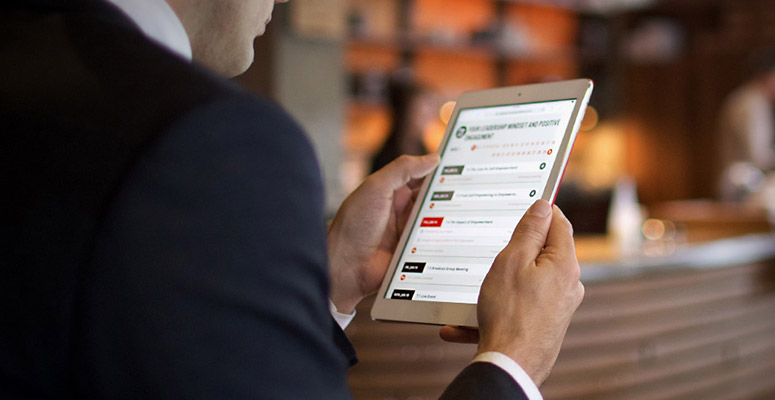 A Focus on Online Training

In addition to the digital design and development work that our team has offered for over 14 years, 2016 saw our team continuing to dive into the online training and learning management system space. Building upon the previous year’s success with Evanta’s (now CEB) Professional Development Academy, we launched two new robust Learning Management Systems as well as continued to create cutting edge online training courses. 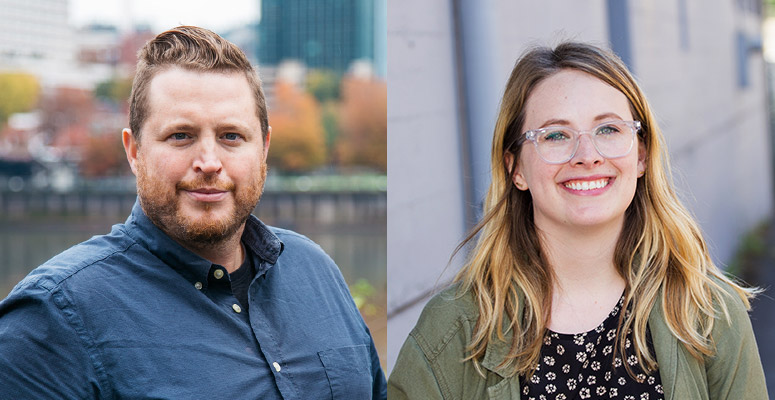 Alan has been a collaborator of Daylight for some time, but we have officially brought him on to lead Marketing and Growth for both our clients’ and Daylight’s efforts. He is already making a large impact on both fronts and we are excited about what lies ahead with his involvement. His expertise in Strategy and Digital Marketing Services, coupled with Alex’s (Peerenboom, our Digital Strategist) tactical mastery of the tools required to execute on them, have been a great one/two punch for our clients.

After several years as a Technical Project Manager at a local shoe giant that will remain nameless (though it always tends to aid in Dave’s fundraising dominance in Movember), we were excited to have Jenna join our team last summer. A certified Scrum Master, her immediate impact has been significant not only directly with improvements in how we manage our projects, but her approach to her work and enthusiasm has been both refreshing and infectious. 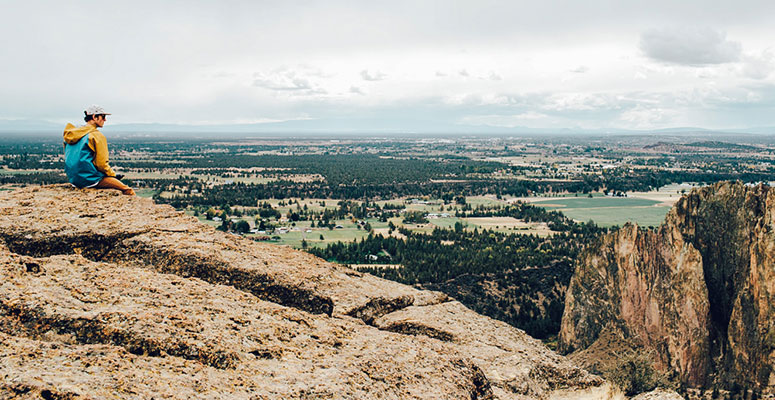 In the fall we took a break from the day to day to head south to Sunriver for a long overdue company retreat. It was an opportunity to spend a few days together outside the office and explore the outdoors. Though there were a few bumps and bruises along the way (apparently late night team bike outings can be dangerous) there were bonding moments that will undoubtedly become part of Daylight folklore. One can only imagine that Dave’s Taco night will be an annual tradition going forward for all of our retreats, regardless of the location.

In addition to the much needed downtime, we spent several hours honestly reflecting on who we are as a company and who we want to be. We worked as a team to redefine our values, mission and vision statements in order to set the tone and direction for what lies next for Daylight.

2017 has taken off quickly (again, 2016 recap in late-February) and we are very excited about upcoming new projects in industries like Senior Living, Banking and Advanced Storytelling, while continuing to expand upon our expertise in the Wine & Spirits, Tourism, Outdoor and Tech industries.

Many thanks to our great clients (partners) and the talented team of Daylighters for making 2016 something we all are very proud of. Ok, break’s over. Let’s go make 2017 even better.

Considerations When Selecting Imagery for Your Site